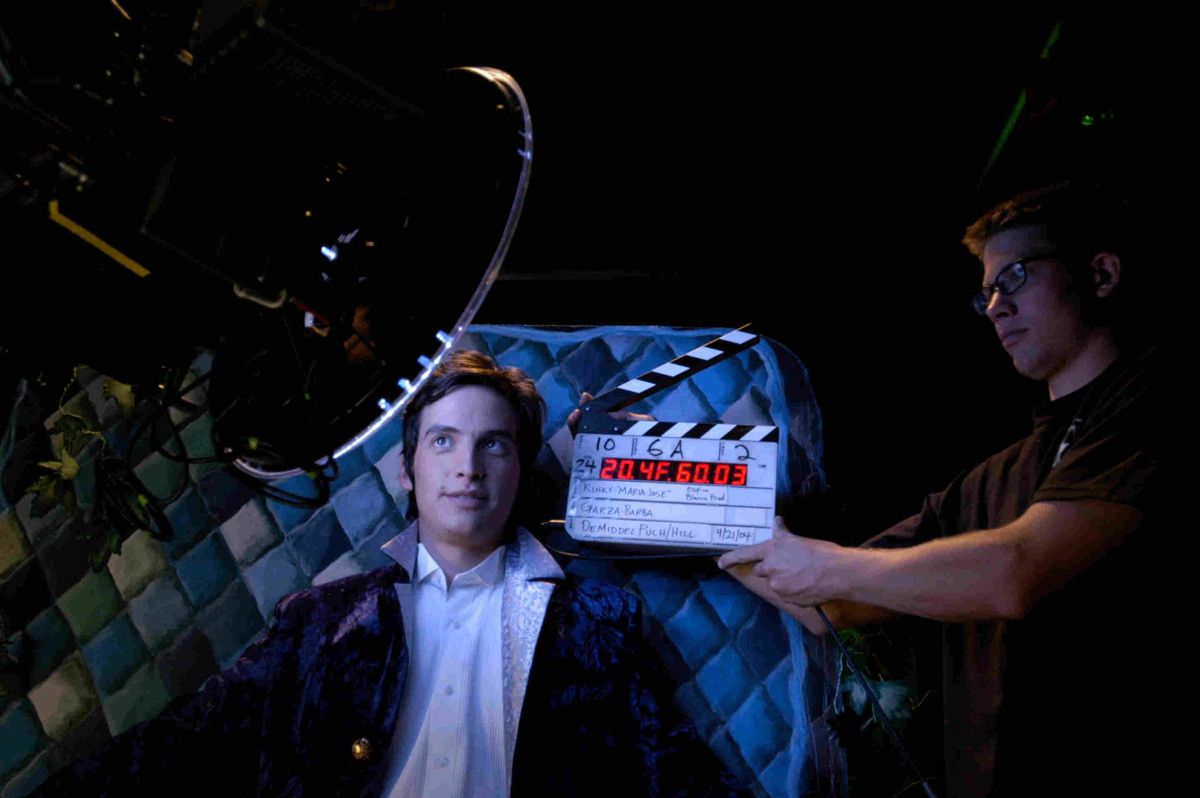 We are a Production Company based in Los Angeles California and Monterrey Mexico. No project is too big or too small.

Espina Blanca Productions was born with the objective of becoming a production company in Mexico and the United States, dedicated to the full production of creative projects such as music videos, commercials, short films, documentaries and experimental shorts.

Its founder, Sofia Garza-Barba, who studied Film and Video production at Brooks Institute of Photography in Santa Barbara California, gathered a group of talented women in the media so she could grant her wish to form a group of young visionary filmmakers.

Supporting female talent has always been a big part of Espina Blanca's growth.

Each project that this female driven company does is one of a kind. We try to maintain our brains functioning towards a different perspective. Always creating unforgettable and magical visual experiences for every human eye.

We are a happy team that enjoys getting down and dirty building sets with our own hands, we believe anything can be done no matter what, and we have fun throughout all the process from beginning to end.

We have collaborated with other production companies in Mexico and in the United States. Some of these companies are Spiderland, Rank + File Media and Underdog.

As a main goal, Espina Blanca Productions exploits the creativity of young minds to create innovative projects. In our company, we believe in new ideas and we are totally open to all types of opinions and unique worlds.